DREAM FACTORY NEWS – BUGGY-BUGGY DOO, WHERE ARE YOU? 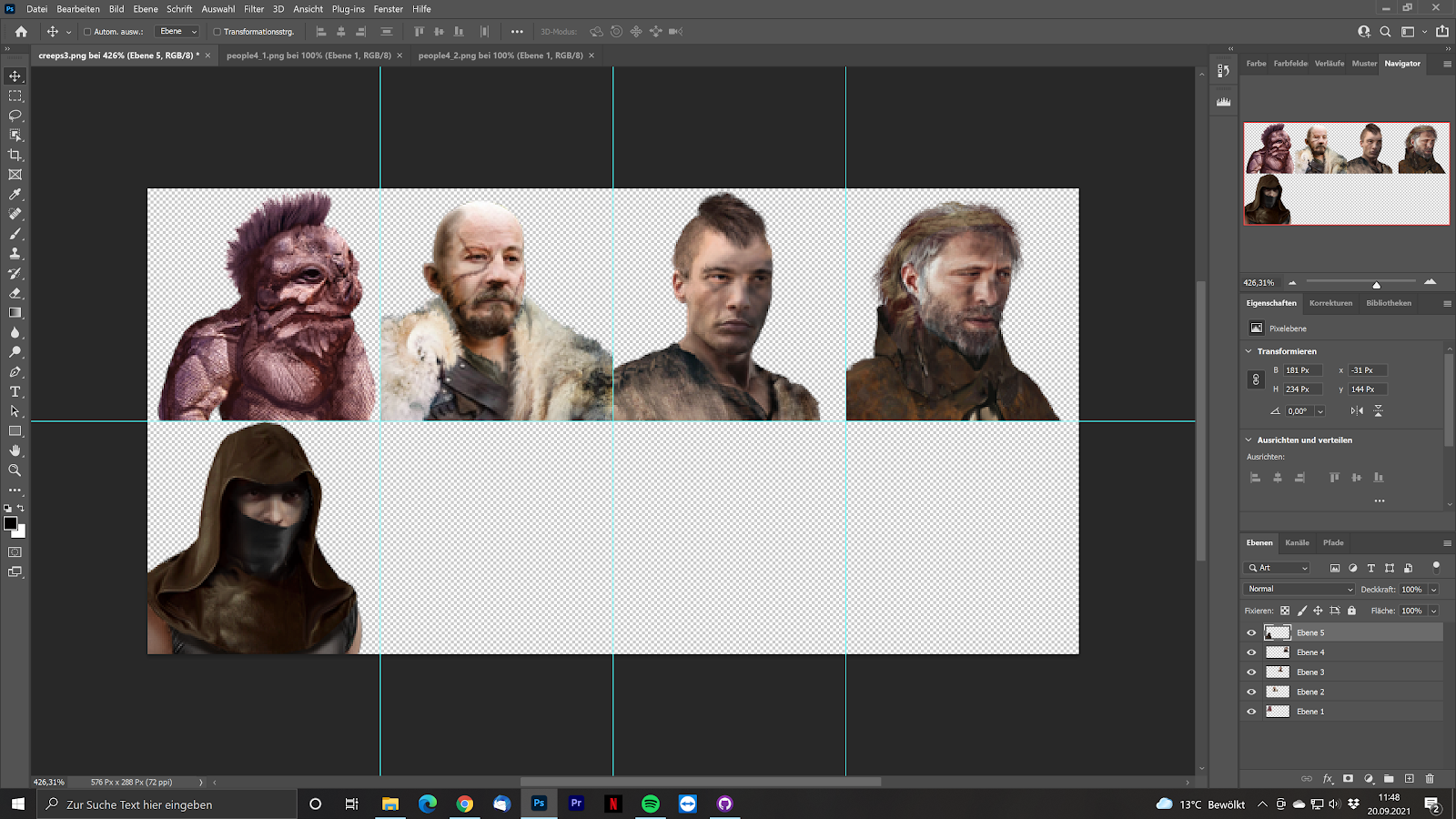 Hello dear Sleipnir-gang! This week’s dream factory newsis a bit shorter than usual because our priorities are the ongoing beta test for the Hunter of Falkenberg and finishing the fine details of the demo scheduled for release.

A new website, support for our social media and our community manager Dizzy, and a few other important tasks are in the very capable hands of Nico Kobayashi now. Welcome to the Sleipnir Dreamware team!

His first task? Creating a new website with a nice layout. Why? You’ll soon get to know.

There is more great news. Our social media manager Dizzy did an outstanding job and brought our twitter follower base up to 1,000 followers in just 5.5 months. Rasak created a beautiful pixel animation for this milestone.

Our closed beta test is going at a good pace and we were able to fix a lot of small things, such as writing or grammatical errors, but also our beloved layer bug, where you can walk over solid objects or where you are covered by something with no logical reason

It’s especially beautiful when there is a number-hiccup in the programming logic and that causes dialogues to be repeated. This reminds us of the classic movie “Groundhog Day” featuring Bill Murray, where he was trapped within a time loop with day repeating itself.

But there are a few bigger things on our bug fixing list: One of them being our save menu isn’t pretty yet and for some reason it wasn’t possible to revive the female sidekick Lilly during combat when she got defeated. But we were able to solve this in the last two weeks. Let the non-necromantic reviving begin! And we’re on the first point and should be able to solve that soon as well.

If you want to know more about our projects or just want to relax with us, please feel free to join our discord-server. We’re happy about every visitor!

When someone enables or disables switches and talks about different kinds of non-family-related relationships, then our programmer isn’t far. Sleipnir Dreamware, of course, also has its own coder, who has to deal with programming logic from external sources: Mr. Fu!

Hello Mr. Fu, Guardian of the ones and the zeroes! Master of Google, Regent of the code! We’re glad that you can spare a few minutes of your precious time for us. What can you tell us about yourself? What would you like to share with the world here?

When I was around ten years old, I first started working with the RPG maker. I have been learning “correct” programming since the beginning of 2018 and since August this year, I have been further training in order to be able to call myself a “certified C # programmer” at some point.

You could work on so many projects as a coder. How did you become a part of Sleipnir Dreamware?

For the Hunter of Falkenberg and other projects you take over exhausting programming tasks. What has been the biggest challenge so far?

As a coder you need to be able to think logically because computers are only able to interpret logically as well. What fascinates you most about programming?

How accurate on a scale from 1 to 10 (10 = absolutely accurate) is the following statement: Fixing a bug is the same as creating three new ones. Give reasons for it please!

Has this happened to you too and how badly were the new bugs?

If you could master a game development discipline right away to 100% which would it be? Why?

Writing code means that you need to understand it and create it without twaddling around. Please describe your favourite meal with just 5 words without naming it!

Almost nobody beats Mr. Fu when it comes to logic. Same applies to the pure mathematical logic:

Jesus can walk on water.

I can walk on cucumbers.

Cucumbers consist of 96% of water.

Think about it! It’s true!

The day after tomorrow?

Two weeks are passing by so fast and even if you thought there wasn’t a lot happening, you’re still writing a whole lot of text.

While our steam-page is in the process of finalising it and the beta test is ongoing, it’s time to think about the aftermath. What are the results? We can tell you about it in two weeks! 😛

This week’s blog roll hoarder shows a few people who might be considered as not-nice guys: Our villains? This Centralized Block of Italicised Text would like to direct your attention to the Discord server  should you feel like chatting with us and the other community members. We are also live on Twitter and Instagram right here!